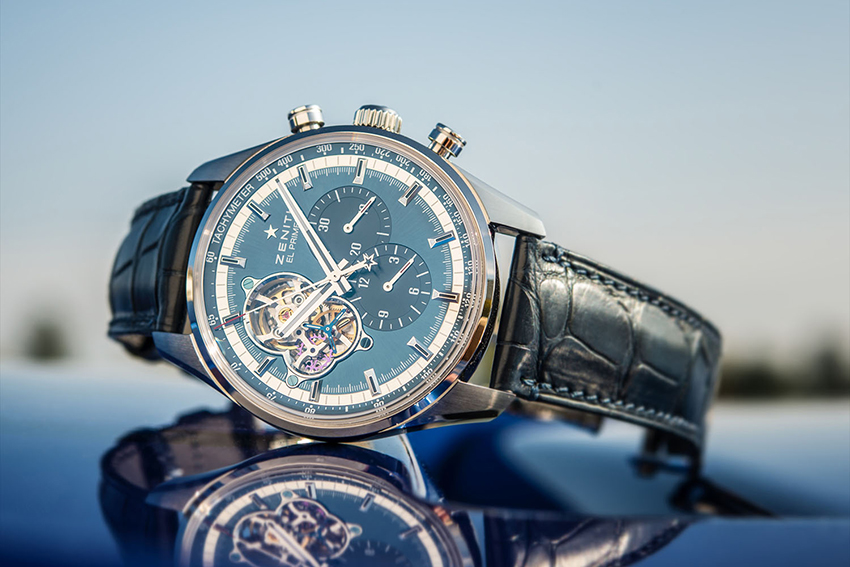 52 years ago, Zenith would mark a milestone in the history of world watchmaking, with the iconic birth of “El Primero.”

Zenith and “El Primero” – Watchmaking that marked the history

The emblematic Zenith watch that first saw the light in 1965 began projecting three years earlier, on a drawing board. The fundamental idea was that it became the first chronograph with automatic string in the history of watchmaking.

At the same time, it was sought that the caliber was integrated, coming to be conceived as a whole.
Another fundamental characteristic that was projected would be baptized as “El Primero” (The First) was that its frequency was really high so that it could become the most accurate chronograph in the world.
It will become the quintessential revolutionary watch to be built around a three-wheel as well as a central rotor with ball bearings.

But this was not enough. In addition to that, it was sought that the movement became miniaturized, also counting on a calendar function. 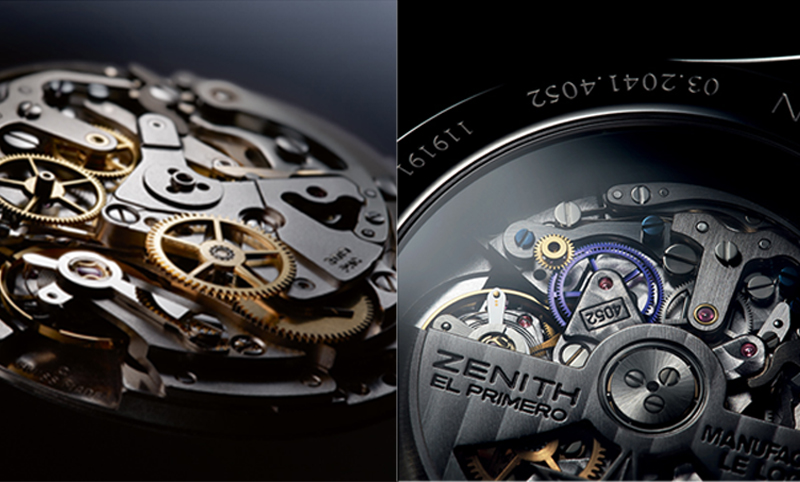 “El Primero,” in addition to revolutionizing the mechanics and performance of the watchmaking at the moment, also changed the aesthetics of these elements.

This last one has to do with the adoption of a new and unpublished range of colors, playing contrasts, so that the counters can be read with great facility. Dark colors are used to mark the hours, as well as intermediate colors for the minutes.

A trend that does not expire

It is from this model that Zenith has become a brand capable of redefining the history of watchmaking, thanks to its creativity, as well as the search for all trades and innovations of watchmaking.