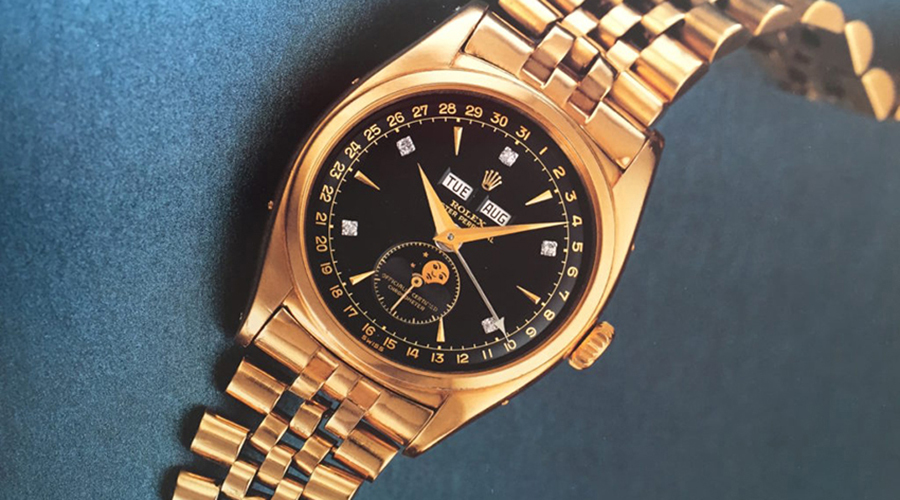 Rolex is synonymous with class, elegance, and exclusiveness. And it amazes us with a new record that places the brand as the most expensive one sold at an auction.

What happened during the last auction of the Phillips Geneva Auction set the ‘Bao Dai’ model as the most expensive watch ever sold.

Thanks to the auction of that model, Rolex set a new record by selling the Rolex Ref. 6062 ‘Bao Dai’ for the total of 5 million 60 thousand 427 dollars, in an event organized by the House Phillips, in Geneva.

Among the attendees interested in taking the exclusive piece of Rolex was the Lebanese collector of watches Claude Sfeir, who is also a gem merchant, and the Milanese intermediary Davide Parmegiani.

Nevertheless, the final bid for the watch occurred between two anonymous bidders, represented by Paul Maudsley, from the London auction office and Joey Luk, from Phillips Hong Kong. Finally, the watch went to the unnamed client of Paul Maudsley. 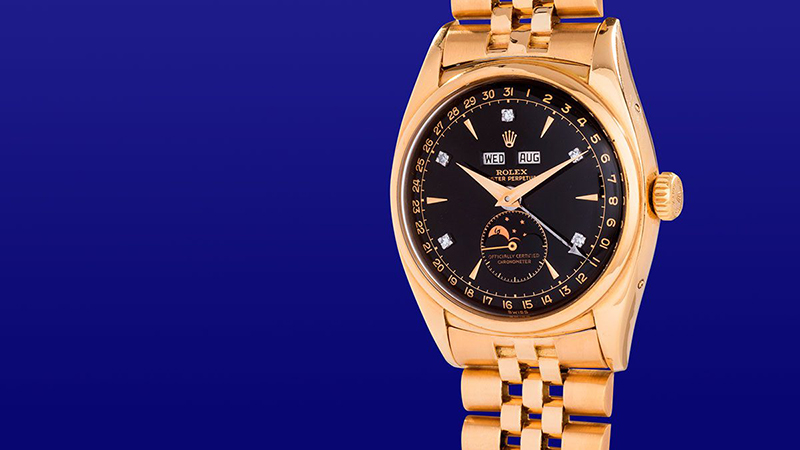 History of the “Bao Dai” Rolex

This craft piece was manufactured 65 years ago by the firm that gave it the name of the last Vietnamese Emperor Bao Dai from the Nguyen dynasty, governor of Vietnam from 1926 to 1955, who bought this exclusive piece while he was in conversations to end the conflict with Indochina.

The “Bao Dai” Rolex is an 18-karat piece, made of yellow gold with a black dial and five beautiful diamonds in the even numbers.

The value of this nice and exclusive piece has increased by 1300% since the first auction in which it participated in 2002. 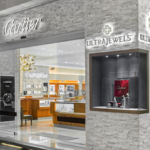 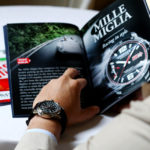 The perfect gifts for Christmas